Yes, we also organize team building on a sailing boat!

For Solaris we organized an online press conference on the subject of algae skis in February 2021, involving their customers Checkerspot and WNDR.

The aim was to talk about the bioreactors used to obtain the oils at the base of the resins for skis from the microalgae. Of course, however, the media have also extensively written about skiing.

On Thursday 7 July 2021, two Californian managers from WNDR climbed together with the CEO of Solaris Biotech and two of her colleagues on the company’s Asso 99 in Desenzano del Garda. Raffaello Porro thus found, this time as skipper, the Americans he had worked with to organize the press conference.

The exit took place with 15 knots of wind, the use of only the jib for a top speed of 7 knots and a 90 ‘exit suitable for an inexperienced crew looking for a team experience at the end of a busy schedule of technical meetings and tests.

StudioRPR offers consultancy in business development and communication and this is what we offered to our client ICONA. When in... read more 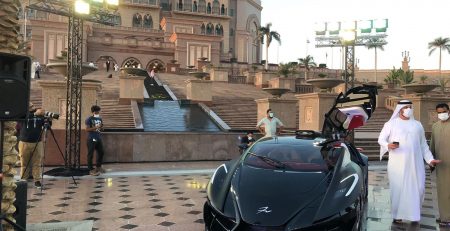 Imagine that a customer, a small dream car manufacturer, was happy with you in 2019. Imagine that after months... read more 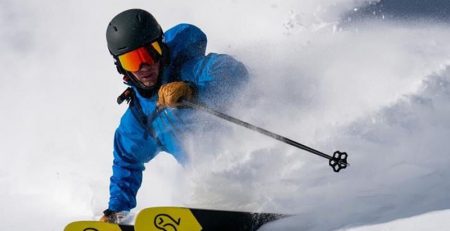 Innovation in the snow: our “behind the scenes” for a revolutionary online event

The world of snow is preparing for the Green Ski Revolution! How to inform of the existence of the first... read more

Search in our Blog

Let's get in touch

This website uses cookies to improve your experience while you navigate through the website. Out of these, the cookies that are categorized as necessary are stored on your browser as they are essential for the working of basic functionalities of the website. We also use third-party cookies that help us analyze and understand how you use this website. These cookies will be stored in your browser only with your consent. You also have the option to opt-out of these cookies. But opting out of some of these cookies may affect your browsing experience.
SAVE & ACCEPT